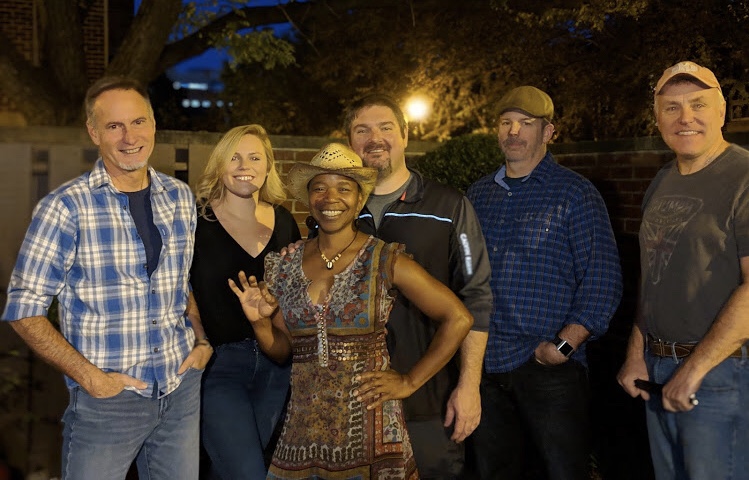 Roses n Rust was originally founded after a chance meeting in June 2013 during one of guitarist Russ Causey’s solo gigs when singer Anna Barthelme (Anna B) was in the audience and took the mic for a Sheryl Crow cover. The result blew everyone in the room away with her vocal performance that night when combined with Russ on guitar and vocals. Within a couple of months a new band was born.